Music is part of the curriculum at Castleknock College. It is offered at junior and senior levels. Compositional and aural skills are developed extensively throughout the courses. An important component of the music curriculum at both levels is practical skill. 25% at junior cycle and 50% at senior level is awarded to a practical exam (playing an instrument or singing).

Students who study music at Castleknock College can benefit from the huge amount of opportunities available to them. Beyond the classroom, students can have weekly lessons, be part of many bands, orchestras and choirs.

Recently, Music students have enjoyed successes in large musical productions and national competitions. They have taken part in productions of Oliver, Joseph and the Amazing Technicolour Dreamcoat, Grease and Little Shop of Horrors. In more recent years there have been sell-out run of Les Miserables and Jesus Christ Superstar, Miss Saigon and The Adams Family.  The Students also put in wonderful work to compete and win a number of competitions, including first prize at Feis Ceoil, Arklow and Derry Music Festivals.  They also went on to perform at the National Concert Hall, winning third prize in the Walton’s Music for Schools Competition, competing against schools from all over the country.

The Music Department runs many ensembles through the week:

Students get the chance to perform at

The ensembles listed are intended to cater for all levels and experience, from beginner to advanced.

There is the opportunity to learn a wide range of instruments at the school with outstanding teachers. Students can choose from Brass, Woodwind, Piano, Guitar, Percussion and Strings. Some instruments offer paired lessons, which bring the cost down considerably. Instruments can also be rented. 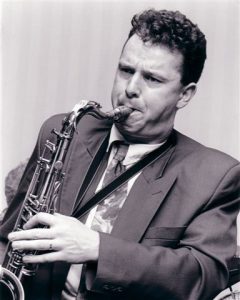 After completing his classical music degree in his native Waterford, Brendan has since become a stalwart of the Dublin music scene.

He is also much in demand in the commercial scene having worked with noted artists such as Jack Jones, Shirley Bassey, Colm Wilkinson, Kenny Rogers, Camille O’Sullivan, and Rebecca Storm. He has recorded several jazz albums both as a leader and group member and recently has been involved in a number of crossover/ethnic recording projects. He has worked in professional theatre since his early teens and has toured the UK, Europe and North America with productions as diverse as West Side Story, The Threepenny Opera (Gate Theatre), Barnum and Riverdance the Show. His teaching credits include work as instrumental teacher in WIT,Cork School of Music (CIT), DIT and as external examiner to the Royal Irish Academy of Music. He currently works as a freelance player and educator. 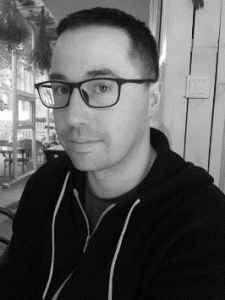 He began teaching guitar and bass in Castleknock in 2003 to 2007. In 2007 his band Nations of Fire recorded in Chicago with Steve Albini (Nirvana, Pixies, PJ Harvey, Page and Plant). His  next band, Rooftop Anthem, was more pop/radio friendly and released the iTunes number 1 “Taxi Cab” in 2013, which was produced by Billy Farrell (The Corrs, Brian Kennedy). Rooftop Anthem broke up and Damien returned to college.

It was at this time he begin tutoring and lecturing Music Technology and Media Studies in Maynooth and pursuing a PhD.

Damien is still actively performing with his band Slug were I play bass, guitar, program drums and mix, master and produce. He is also involved in many other production and performance roles, with different clients and collaborators. 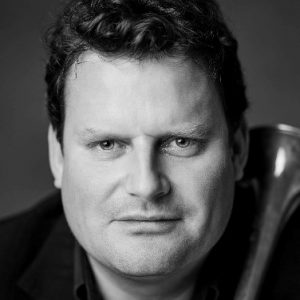 William studied at Royal Northern College of Music, after which he went straight into the full-time role of Principal Trumpet in the Orquestra do Algarve. He founded and is artistic director of The Dublin Brass Ensemble, which has been described by the Irish Times as “a breath of fresh air”. Their album ‘Brass Warriors’ can often be heard on RTE Lyric FM and is available for purchase on Amazon.

Will has performed with every full-time professional orchestra in Ireland, including the Ulster Orchestra, the RTE National Symphony Orchestra and the RTE Concert Orchestra, with whom he is regularly asked to play principal trumpet. He has also played principal trumpet with the Irish Film Orchestra, the Wexford Opera Festival Orchestra, Camerata Ireland, the Irish Chamber Orchestra and numerous other groups and ensembles covering a wide range of genres and styles. He has performed live and recorded extensively for radio, television, films and with pop groups, and is also in the process of recording his debut solo album which features new solo trumpet works with the RTE Concert Orchestra. 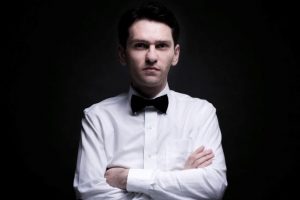 Varazdat (Varo) studied at Yerevan State Conservatory and graduated with distinction in piano and choral conducting. He went on to obtain MMus degrees in both areas, as well as an Aspirantura (Advanced Postgraduate Degree) in piano performance from Yerevan State Conservatory, followed by PgDip (Postgraduate Diploma) and MMus degrees in piano performance as well as an MMus in piano accompaniment from Birmingham Conservatory. He was awarded a Fiosraigh full scholarship from the TUDublin Conservatory of Music and Drama, where he is currently pursuing a PhD degree.

Varo has performed extensively as a soloist in his home country and abroad, with recent recital performances in Ireland, the United Kingdom, France, the Netherlands, his native Armenia, Russia, Lebanon, Syria and the Czech Republic. His solo performances have received high praise from audiences and music critics alike, and he has won numerous prestigious awards, including first prize in the Peter Donohoe piano competition and the Delia Hall Accompanist Prize. He also regularly performs as an accompanist and chamber musician. 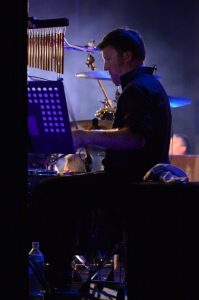 Touring drummers are accustomed to playing in old venues, but few can claim to have twirled their sticks in a 5,000 year old establishment. Yet Ian McTigue has done just that, the drummer took to a stage at the Giza Pyramids in Cairo, Egypt, in his role as percussionist for Riverdance, the globe-trotting Irish dance phenomena while in town to share a headline gig with legendary diva Mariah Carey. The Irish drummer has performed with Riverdance in the iconic surroundings of New York’s Radio City Music Hall & The Lincoln Centre, Pantages Theatre LA, Mexico City’s Auditorio Nacional, Atwood Concert hall Anchorage Alaska, Atlantis the palm Dubai, Astana Kazakhstan and Áras an Uachtaráin for president Higgins. 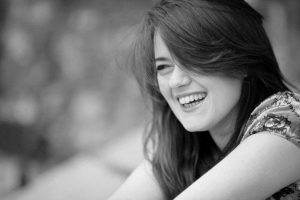 Having graduated from Queen’s University of Music in Belfast, Suzanne’s career highlights include appearing at SXSW, supporting Van Morrison (at his personal invitation), singing as backing vocalist and violinist with Paul Brady, Eleanor McEvoy and Jimmy Cobb, performing as a soloist with The Florence Symphony Orchestra, RTE Orchestra, Riverdance and touring with the critically acclaimed choir New Dublin Voices, to name but a select few. Recently, she featured as a soloist on televised RTÉ tribute to Leanard Cohen.

She is also currently teaching violin and voice at Walton’s New School of Music and Castle Park Primary in Dalkey. She is musical director to Oblate Gospel Choir and Dublin-based chamber choir “The Lost Keys”. In her critically-acclaimed solo music, Suzanne is heavily influenced by jazz and Irish songwriters and informed by her experience as a performer of funk, heavy rock, drum and bass, contemporary classical music and everything in between.