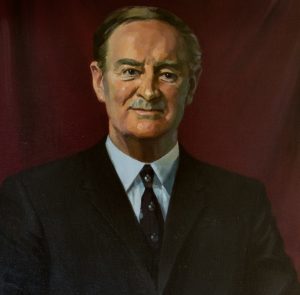 It is with sadness that we learned of the death of former Taoiseach, Liam Cosgrave RIP.  Liam attended Castleknock College, class of ’40, and was our 2016 Pastman of the Year.  Before his passing, he was our second oldest living pastman.   Liam was a great Castleknock Man and very strong in the Union.  Throughout his long and distinguished political career, he always found time for his alma mater culminating in his term as Union President in 1979-80.  Liam remained a frequent and most welcome visitor to the College, and age proved no barrier.  In fact, he attended the Good Friday Retreat annually until two years ago.  He also paid us the ultimate honour in sending his two sons to be educated with us: Liam, class ’74 and Ciaran, class ’76. 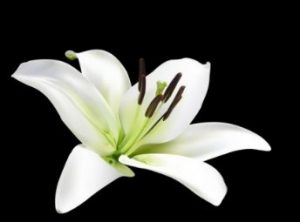